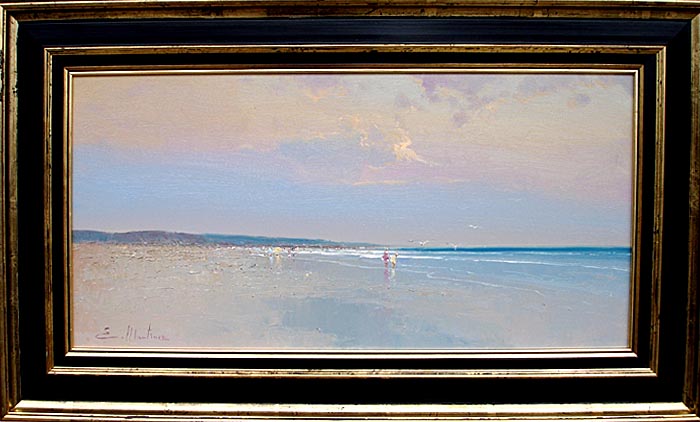 E.Martinez was born in Cocentaina, Spain in 1953 and started to paint at a young age,obtaining several awards when he was a teenager.
He studied "bachillerato" and Technical Drawing in the near city of Alcoy, and when he finished, he attended at the fine art school.
E.Martinez took part in several courses of fine art at the "Universidad de Alicante".
Since then, he has taken art in numerous contests and exhibitions around Spain obtaining several awards and mentions.
His work can be found in private and public collections in Europe and United States. 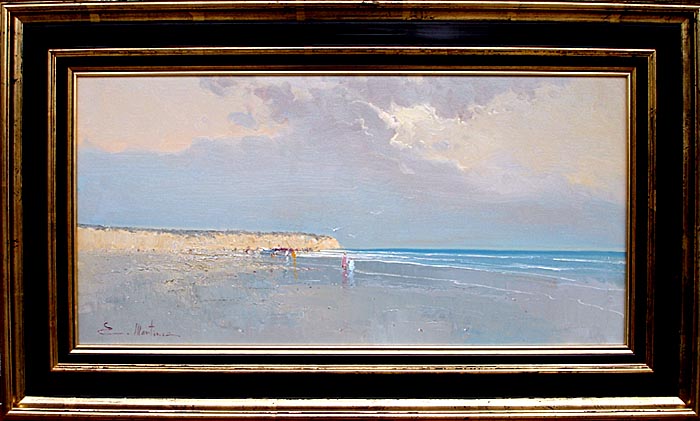