Artist: PETER CURLING
Born in Waterford in Ireland in 1955, Peter Curling spent his early years in County Clare before moving to England with his family in 1963. In England he won an art scholarship to Millfield, where his work was seen by Aylmer Tryon, founder of the Tryon Gallery. Tryon was impressed enough with Peter Curling’s abilities to arrange that he visit Florence to study drawing with the eminent tutor Signorina Nerina Simi. He returned permanently to Ireland in 1975 to devote equal attention to horses and to art, riding out for Eddie O’Grady and even riding his own horse, Caddy, to victory at Limerick Junction in 1985. Peter Curling therefore paints in the equestrian world very much from ‘the inside’ and he is a familiar face on racecourses around Britain. Now running a thriving stud farm in Tipperary, Peter Curling produces young horses for the National Hunt market with such success that he topped both National Hunt sales in Ireland in 1998. He also trains his own racehorses and point-to-pointers and often hunts, which he believes has heightened his awareness of the landscape. Now so successful in the art world that he has taken the conscious decision to accept no more commissions, preferring to concentrate instead on work which inspires him, Peter Curling originals are now exhibited at prestigious venues all over the world. His limited edition print, Istabraq, raised over Ł100,000 for leukaemia research in 1998. 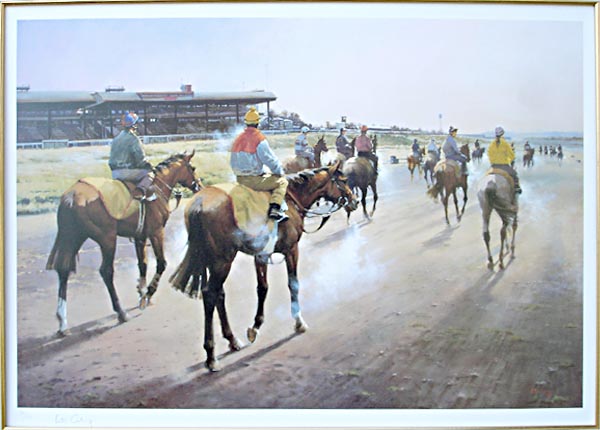 Frosty Morning at the Curragh 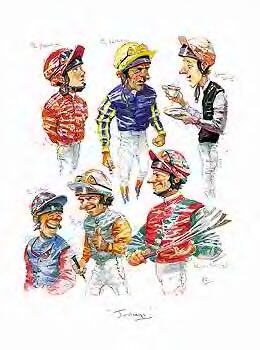 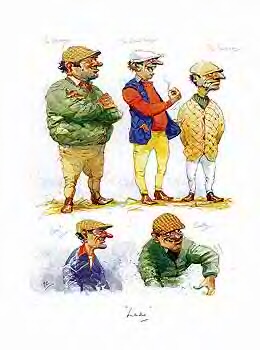 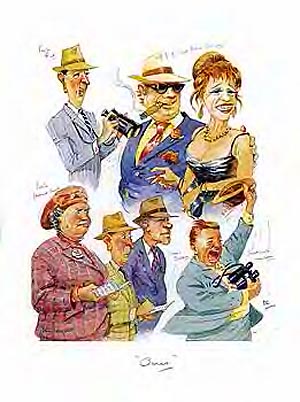 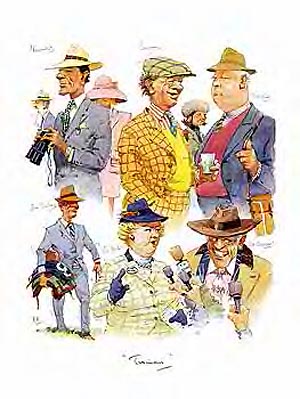