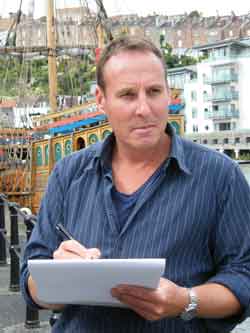 Richard began working as a freelance illustrator after qualifying with a B.A. in Design and Illustration.


Richard exhibited his watercolour illustrations in a number of galleries in and around Plymouth, where he was given a one man exhibition of his work, at the Barbican Gallery, in the historic Old Quarter of the city.
While working in Plymouth, Richard was commissioned by Plymouth City Council to produce a series of illustrations promoting the city. He has also undertaken many private commissions including a recent watercolour of The Oval Cricket Ground for the former Prime Minister, John Major.
Richard has continued to paint and illustrate during a number of years teaching. He has taught in London, Norfolk and North Somerset as well as periods of time working in West Africa and Cairo. He has travelled widely throughout Europe and much of his recent work has been inspired by his travels. Now painting full time, Richard is exhibiting his work in a number of galleries throughout the South West. 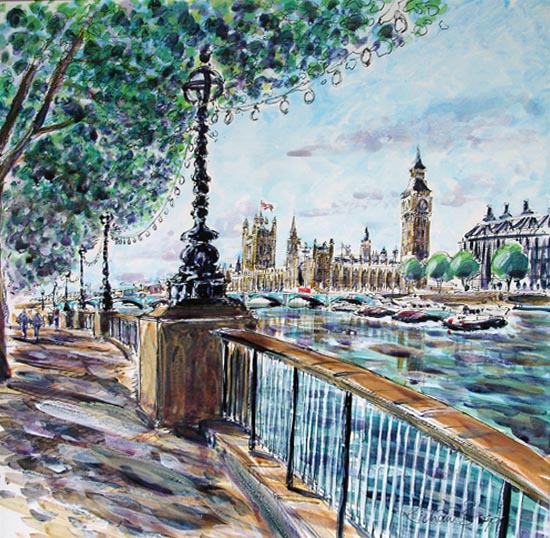 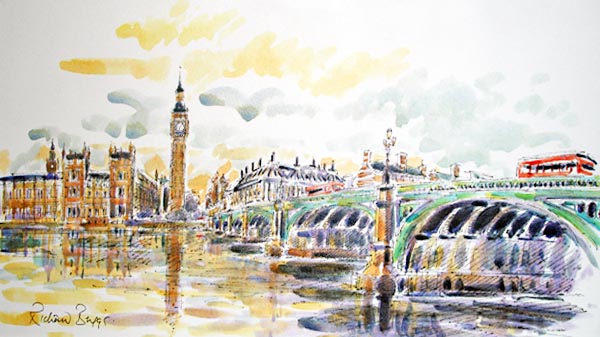