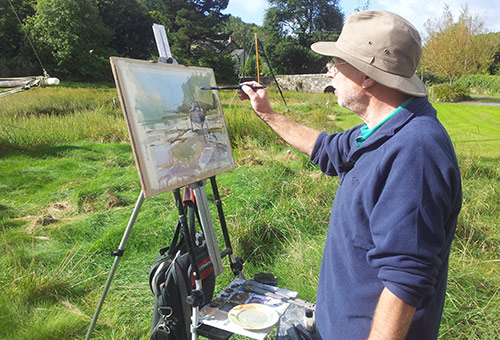 Ray Balkwill SWAC is a well-known West Country artist whose watercolours, oils and mixed media paintings are much sought after. Born in Exeter in 1948, he graduated from Exeter College of Art, thereafter making a career in advertising as an Art Director. In 1990 demand for his paintings led him to give up his job to become a professional artist.

He has held numerous successful solo exhibitions, as well as running painting courses in Essex, Cornwall and from his studio in Devon. He is a regular contributor to 'The Artist' Magazine and is also author of five books.

In 2005 APV Films made an art instruction film of him painting on the Exe estuary entitled 'Painting Estuary Moods'. His paintings can be found in private collections all over the country as well as abroad. In 2006 he was elected an Academician in the South West Academy and he is also a member of the St. Ives Society of Artists. 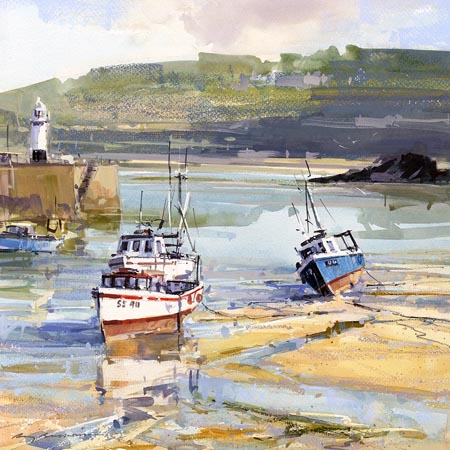 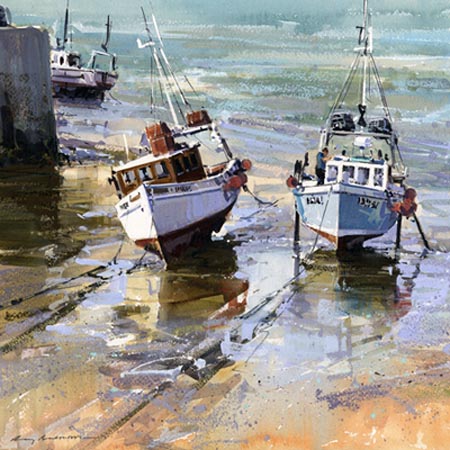