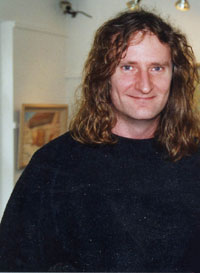 Sean Curley
Sean was born in Southport, Merseyside and moved to Dorset with his family in 1980.
Sean has been painting since childhood, graduating from watercolours and other media to oil paintings in his early teenage years. He is, intentionally, entirely self-taught, wishing from an early age to develop his own style without too many outside influences. As a result of this, he has no academic qualifications appertaining to art preferring to develop his own style private.
The first great influence on his painting came from his parents who encouraged him from an early age. His art teachers continued this encouragement. However when he moved to Dorset he chose to discontinue formal art studies, preferring to develop his own style largely as a result of his private studies of the History of Art.

He has always been receptive to feedback on his work from various art galleries in the south of England and also from friends and family. Partly as a result of this together with a love for natural beauty, he is concentrating on flowers as the main subject of his current work. Other areas he has focussed on include wildlife and portraiture.

ARTIST'S STATEMENT.
"I draw inspiration from the beauty of the natural world, especially from the flowers growing in our beautiful garden and in the surrounding Dorset countryside. I also find a lot of inspiration in rural Ireland, from where hails my paternal grandfather. I also travel extensively worldwide with my partner Andrea and this provides me with valuable inspiration and material for my paintings. From the flowers of Hierapolis to the coastal scenery of Mauritius, I have continuously drawn on this wealth of beauty." 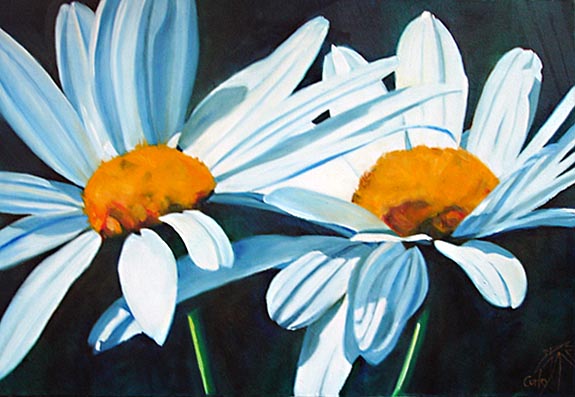 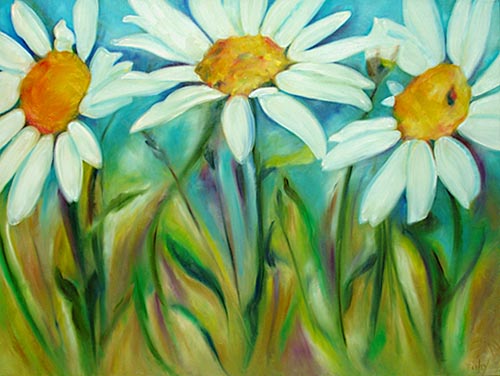 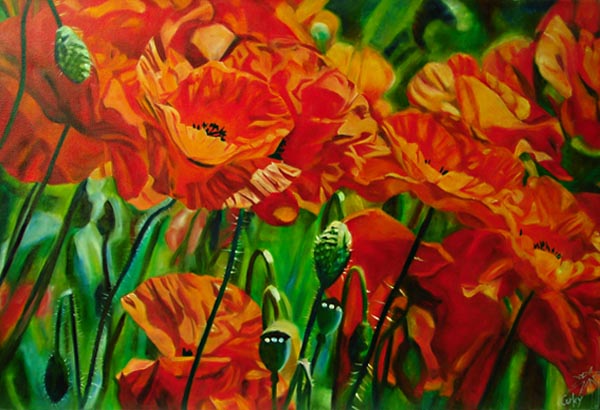